Call now for a free

You are here: Home

A few years back, our client had the front porch restored and now it was time to restore the rear porch, which had become unsafe and an eyesore. The large, two story porch in Charles Village had a lot of potential, but there were a few minor challenges to the job. The first challenge was an areaway to the basement which was constructed of wood and was detriorated. The second challenge was more of a design issue in that the orginal step location through the symetry of the new porch columns off. Not to mention there was a tripping hazard at the bottom step in the form of a drainage gutter in the concrete. 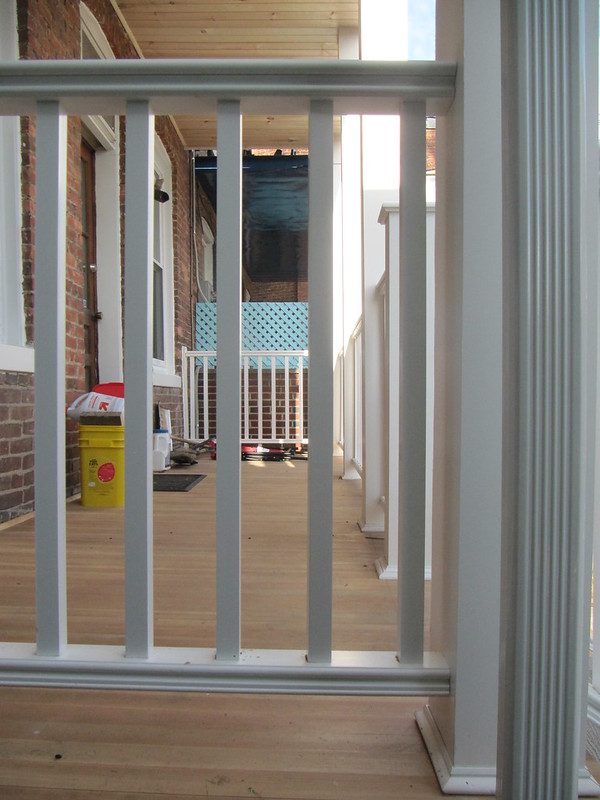 What Others Are Saying...